We are pleased to announce the appointment of Ian Baggott to our Engineering team.

Ian joins us as a Chartered Principal Engineer in our Leicester office and has a wealth of experience in the industry. His responsibilities here at PRP include concept and detail design, internal project management and client liaison.

Ian attended Lanchester Polytechnic (now Coventry University) from 1978 to 1982 and studied Civil Engineering.  He graduated and started a temporary placement with Leicestershire County Council before joining Shepherd Gilmour Partnership in 1983.

Ian’s professional career has been almost entirely spent in consulting practices.  He became Chartered in 1991 and at the time was working with a practice in Leicester where he would eventually become a partner.  He joined White Young Green in 2001 rising to the level of Associate.  In 2009 he moved to SMP Ltd, another practice in Leicester, before joining PRP early in 2018. 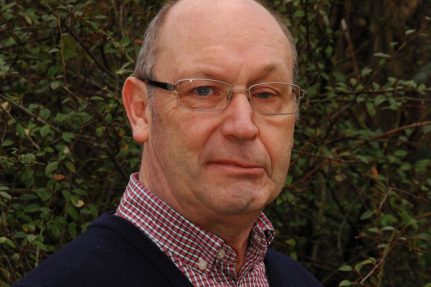 If you're interested in PRP and how we could help with your project, why not get in touch with us today